Sydney, Australia is known as the country’s global city and with forecasts predicting huge increases in population, traffic movements including freight vehicles from both the port area and the airport it became obvious that new road infrastructure was vital to support these growth forecasts. Population and employment growth predictions showed particular increase along the M4 and M5 road transport corridors.

This led to the development of plans to construct major new road ways to handle the future capacity requirements for the city. To date two sections have been confirmed the NorthConnex and WestConnex sections. On the WestConnex section, which is being operated independent of the NorthConnex works, VMT has achieved contract wins on Stage 1B M4 East and Stage 2 New M5. The final sections, Stage 3 is expected to be put to tender in late 2017. 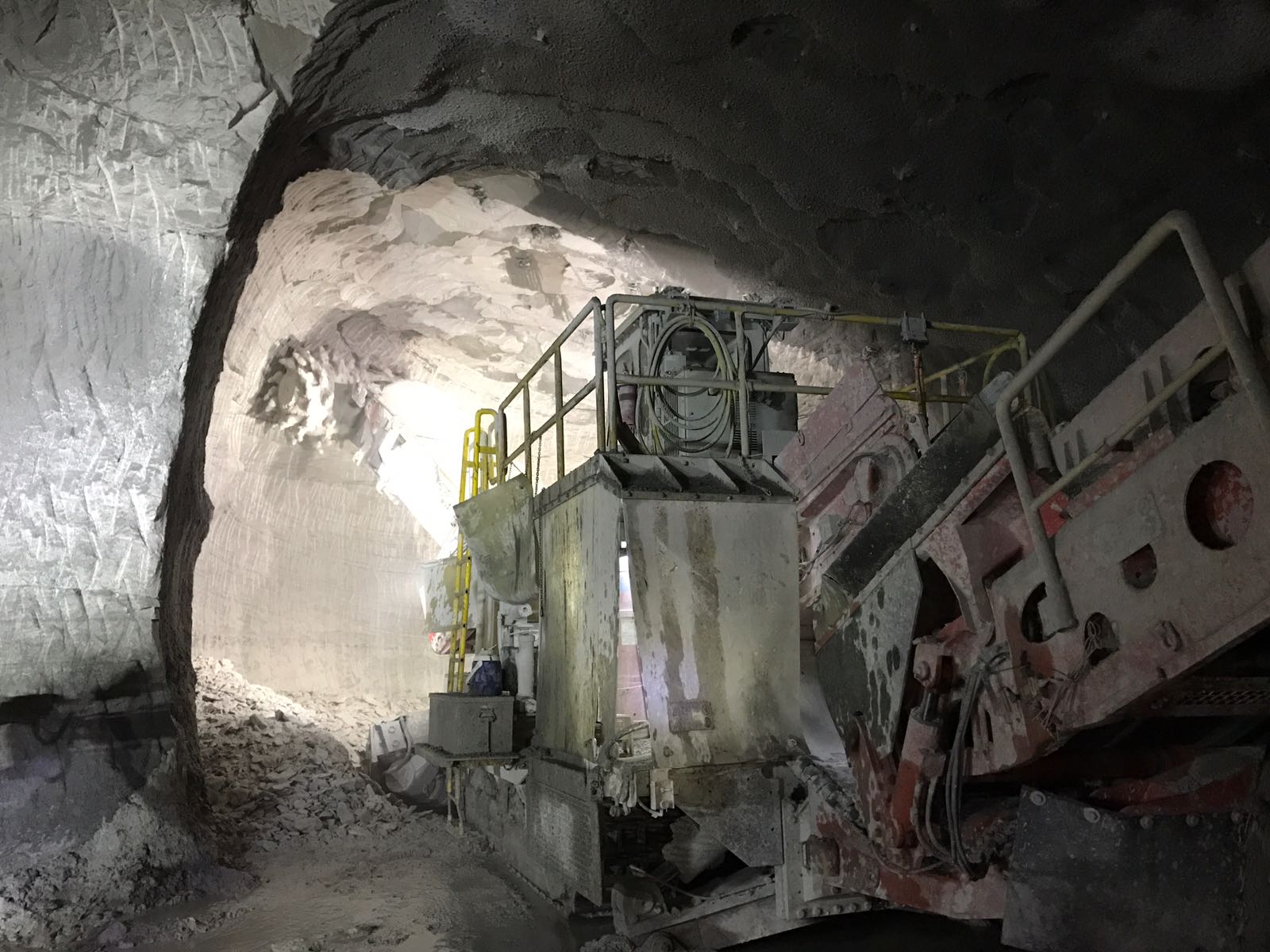 The WestConnex construction project is estimated to cost around A$ 16.8 billion (€ 11.8 billion or US$ 12.6 billion). The majority of the ground conditions along the route comprise Sydney Sandstone, a geological formation favourable for tunnelling. It was decided that due to accessibility difficulties for the construction equipment and impact on the surrounding area and its population the tunnelling works would be completed utilising roadheader equipment as opposed to Tunnel Boring Machines.

WestConnex Stage 1B M4E will connect with the existing M4 Motorway and runs from Homebush Bay Drive under Parramatta Road to Haberfield. The new section is due to open to traffic in 2019 and is predicted to accommodate 67,700 vehicles each day by 2021 through twin 5.5 km long tunnels with three lanes in each direction. The construction will include 50 cross-over connecting tunnels making a total tunnelling effort of some 14 km.

WestConnex Stage 2 New M5 will include twin tunnels running from Beverly Hills to St Peters. Stage 2 M5N is due for completion in 2019 and will also be excavated using roadheader equipment. Each mainline tunnel will comprise 9 km in length with some 75 cross passages, giving a total tunnelled length of 19 km.

The equipment utilised at M5N will include 16 roadheaders of which 6 will be Sandvik MT720 units and 10 will be Mitsui SLB300 units. The first roadheader was commissioned on Stage 2 in December 2016. This site will utilise 11 Robodrill bolters. 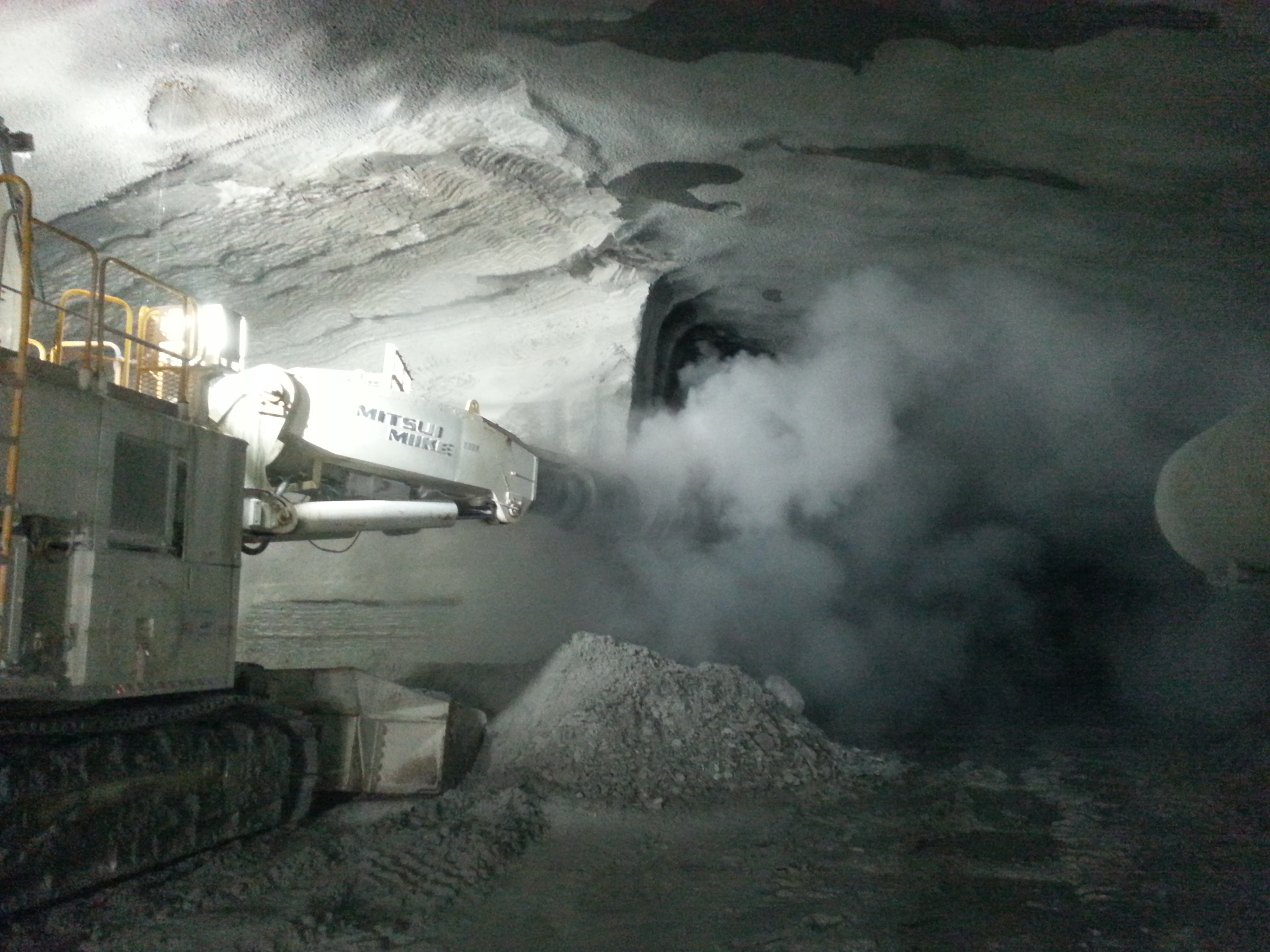 To ensure the roadheaders excavate the design tunnel profile and bolters position their tunnel support correctly, accurate and reliable navigation systems are required. This is where VMT comes in. Having bid to provide navigation systems for both WestConnex stages M4E and M5N, VMT was extremely pleased to be awarded both contracts. The challenge for VMT was to deliver, commission and support some 57 navigation systems between May 2016 and 2019. 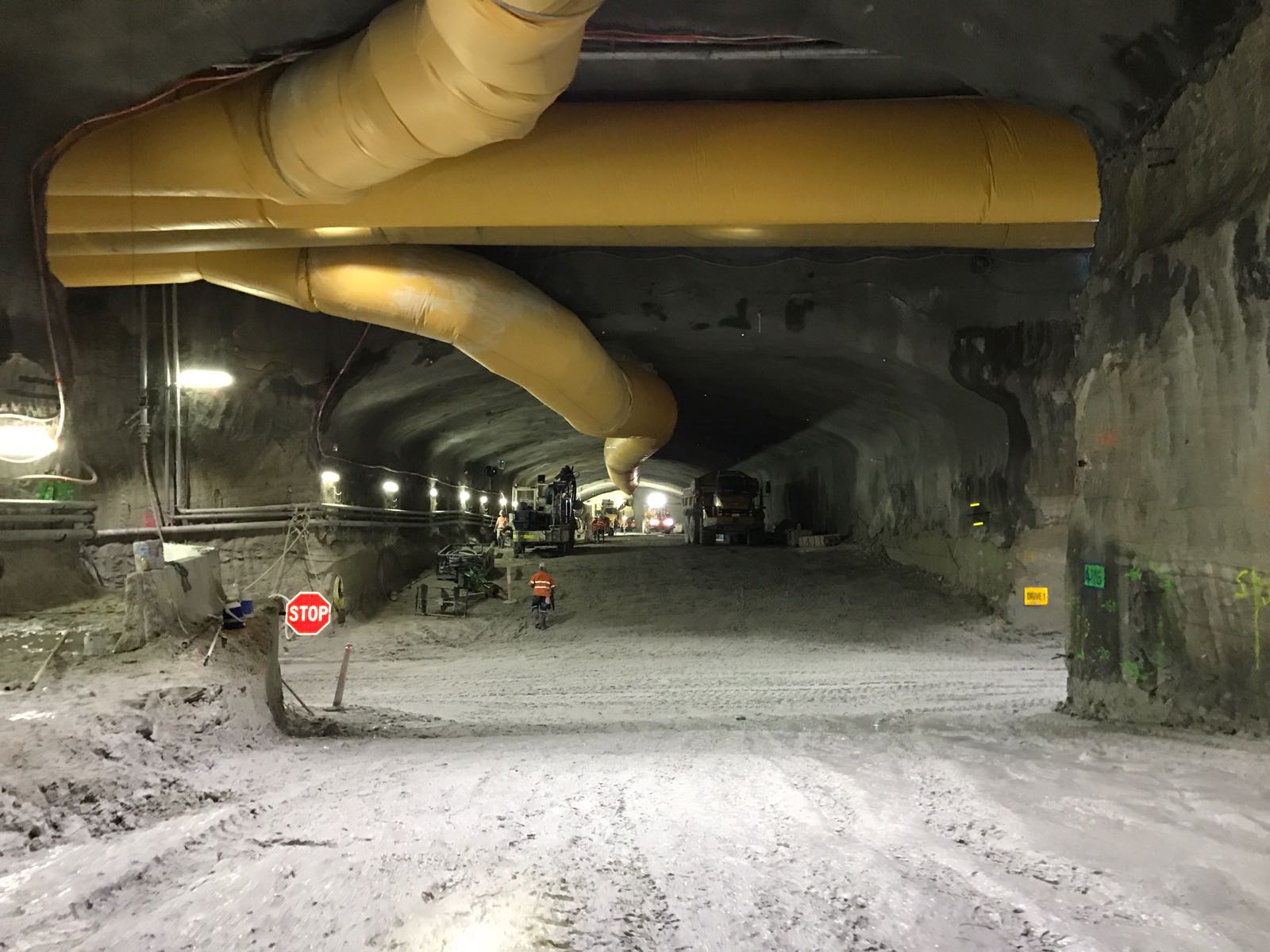 To achieve this, even in modern, technologically-advanced company like VMT this meant that all company staff and management had to become involved in the development process. From the navigations systems hardware makers to the software engineers and senior management, virtually all the members of VMT’s workforce have had input into the production process at one stage or another over the past two years, since the bidding process started.

In terms of the navigation systems, the units were to be the same for both the roadheaders and the bolter units. In the case of the bolting machines the system was developed in cooperation with the machine manufacturers so that the main machine body utilises the VMT navigation system to position the bolter at the correct location the machine then installs the bolting pattern with the operator having the knowledge that the machine body is located precisely which means that as the bolts are installed they too are positioned exactly where planned.

The type and range of information that the systems are required to collect and process include not only positional data and profile data but also operations data such as power consumption hydraulic pressures and other operational factors that can be used to monitor machine performance remotely. Information such as the path of the cutterhead in relation to the face and the pre-designed profile of the tunnel cross-section was also collected for post-excavation analysis which would enable cutter effectiveness in relational to the local geology to be established and the accuracy of the cut to the required profile to be understood. This information could also be used for operator training purposes.

Commenting on the WestConnex projects Alexander Höfer, VMT product manager for the contracts said: “Whilst the WestConnex projects combined are probably the largest single navigation system supply commitment VMT has ever had, both in terms of units provided and value for a single client, I am certain that it is definitely the only project to which such a huge commitment has been made in terms of VMT manpower. Our engineers have worked tirelessly to ensure that not only are the navigation systems physically ready to go as and when required but that they also meet the very stringent requirements set out by the WestConnex delivery team in terms of information gathering, connectivity, storage and ease of availability to those that need to utilise the production data. As a company and as a group of highly skilled individuals all at VMT can be proud of the achievements made in getting the navigation systems for these projects correct, and running as required.”