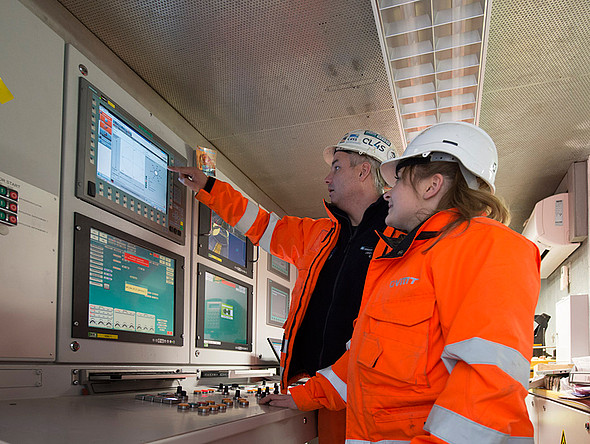 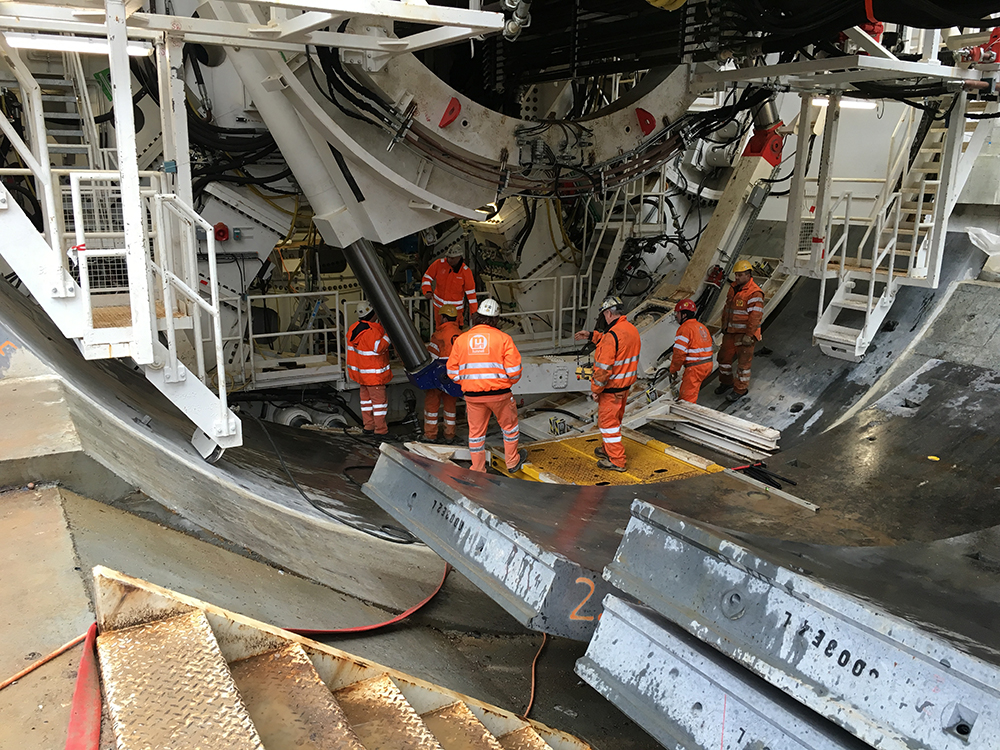 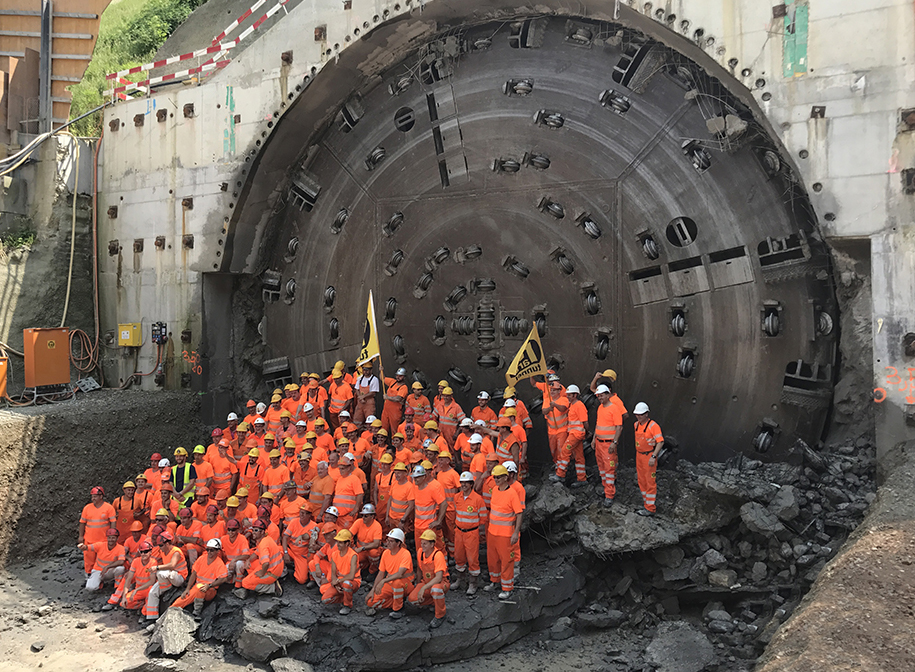 The new line will travel some 8½ miles (13.7 km) to the Metro Green Line and will serve the cities of Los Angeles, Inglewood and El Segundo and portions of unincorporated Los Angeles County. The new Metro Rail extension will offer an alternative transportation option to congested roadways and provide significant environmental benefits, economic development and employment opportunities throughout Los Angeles County. The Crenshaw/LAX Project is one of 12 transit projects funded by Measure R, a 0.5 cent sales tax approved by Los Angeles County voters in 2008. 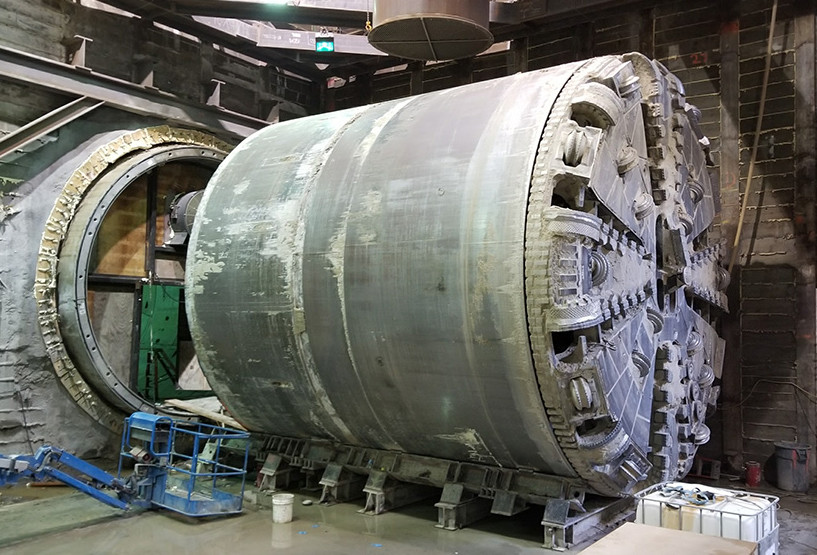 The bores in question were both installed with included curves of 1,000 ft (305 m) radius and therefore required specialist navigation techniques to ensure the curves and tunnel alignment were precisely to specification.

This was achieved in conjunction with VMT GmbH, which has a long established reputation in the US tunnelling market, which provided a selection of navigation technology and data management systems that were used to provide navigation during the tunnelling operation.

VMT provided its latest navigation system TUnIS Navigation TBM Laser which comprises a total station and a target unit installed within the TBM shield which determines the current TBM advance position; TUnIS Navigation Office which provides real-time navigation and ring data from one or more TBMs allowing the navigation system to be directly monitored from the site office and TUnIS Ring Sequencing which automatically calculates the optimum ring sequence for tunnel advances that include segmental lining. 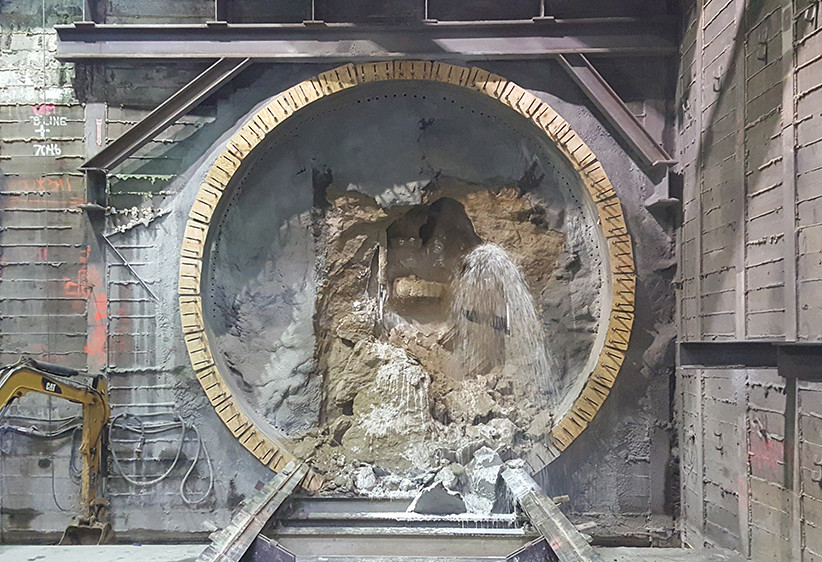 Further to this the tunnelling operation also utilised IRIS.tunnel and IRIS.geomonitoring software. IRIS.tunnel offers a comprehensive data management and analysis tool that allows TBM tunnelling to be continuously adjusted and optimised to the prevailing geological conditions. IRIS.geomonitoring is a comprehensive monitoring program which provides geotechnical measurements to monitor the stability of diaphragm walls, drainage measures, etc. at all times. Extensive sensing data from measurements on existing buildings, influenced by tunnelling projects must frequently be taken into account. Increasingly, these measurements are performed automatically, virtually in real time, thereby yielding large data volumes. Results from manual measurements recorded at regular time intervals must also be processed. IRIS.geomonitoring, can efficiently manage and make available this data in an intelligible and user-friendly format to all project participants.

The Crenshaw/LAX tunnels commenced in April 2016 and tunnelling was completed in April 2017 to the project specifications required.