The WestConnex project has recently reached the first of several milestones that will mark the progress of the project with the breakthrough on first tunnelling section. Running for around 1 km between the Underwood and Concord sites, this first breakthrough is just one of a total of 25 tunnels (excluding xp’s) which are being constructed over four separate jobsites. In total there are some 21 Roadheaders operating that are scheduled to complete a total of 7 km of twin road tunnels with an intricate web of exit ramps. 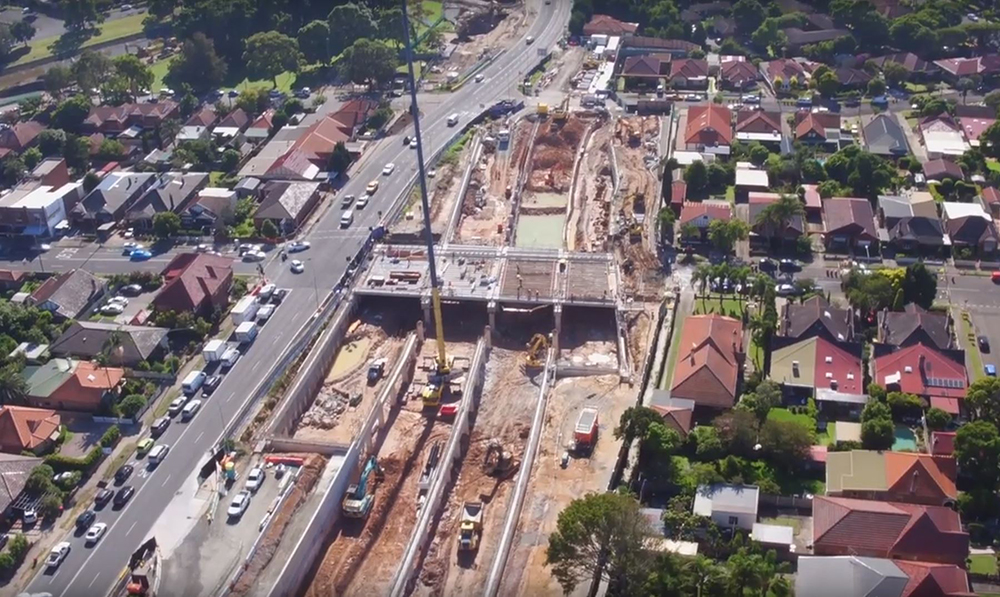 For this particular tunnel, contractor CBPJHD utilised a Mitsui S200 Roadheader to drive tunnel of 10 to 30 m diameter through very challenging ground conditions.

To date some 70% of the tunnel excavation work is complete, with all such works being due to finish by the end of 2017.

For its part VMT has been required to develop, deliver, commission and support some 57 navigation systems, including both hardware and software, between May 2016 and 2019 across both the project areas mentioned above. 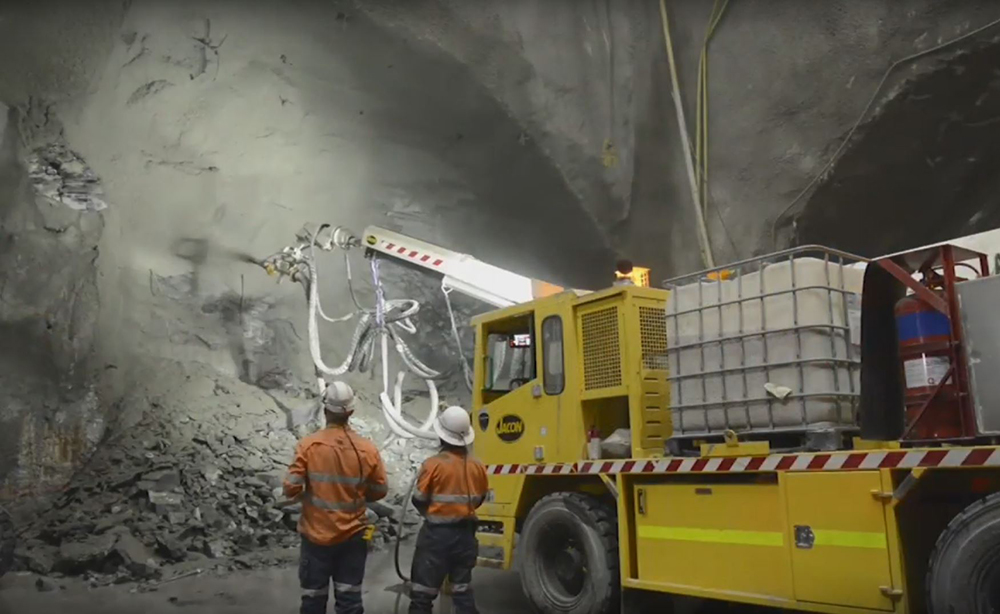 In terms of performance, the VMT engineers on site agreed that with the newly developed TUnIS Navigation Roadheader software being used for the first time, the project was a real challenge. However, in the event, it was proven that the programmers had completed a great job to deliver the software before the start of tunnelling.

In terms of the new hardware, previous hardware used on Roadheaders had become obsolete, and needed to be updated. The extreme environment in tunnels and the continual vibration of the excavation machines had to be accounted for and again to date all hardware has proven to be most reliable. 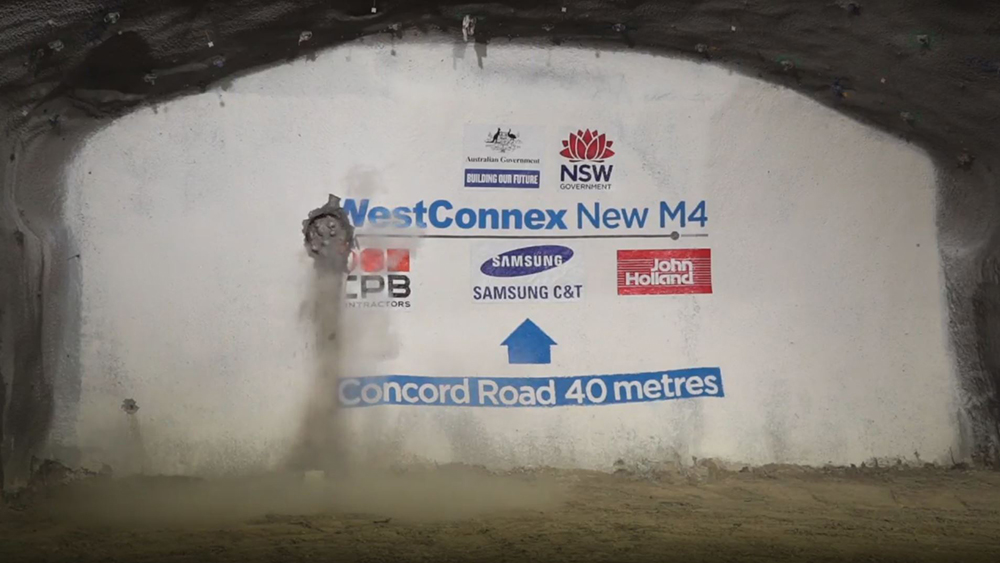 Collection of data relating to the excavations and machine movements has risen in demand in recent times and was a vital part of the WestConnex programme. VMT had to firstly collect the machine data from different manufacturers and then develop a way to reliably display the huge amounts of captured data online.

One of the biggest challenges for VMT has been the sheer number of machines on which to install, survey and commission equipment and this was quite an intense operation. Having completed the installation, the second part of the process was to train all the people how to use it. With operators, surveyors, electricians and engineers all involved in some part with maintaining the VMT guidance, this involved more than 100 people that needed to learn the systems from VMT’s engineers.

“As with all underground construction projects there have been difficulties and challenges, but the VMT equipment provided, installed and supported by the onsite team has worked extremely well in the challenging conditions of the WestConnex operations. The team work between our own staff, the contractor and the client has proven to be a major contributing factor to the successes achieved to date.”